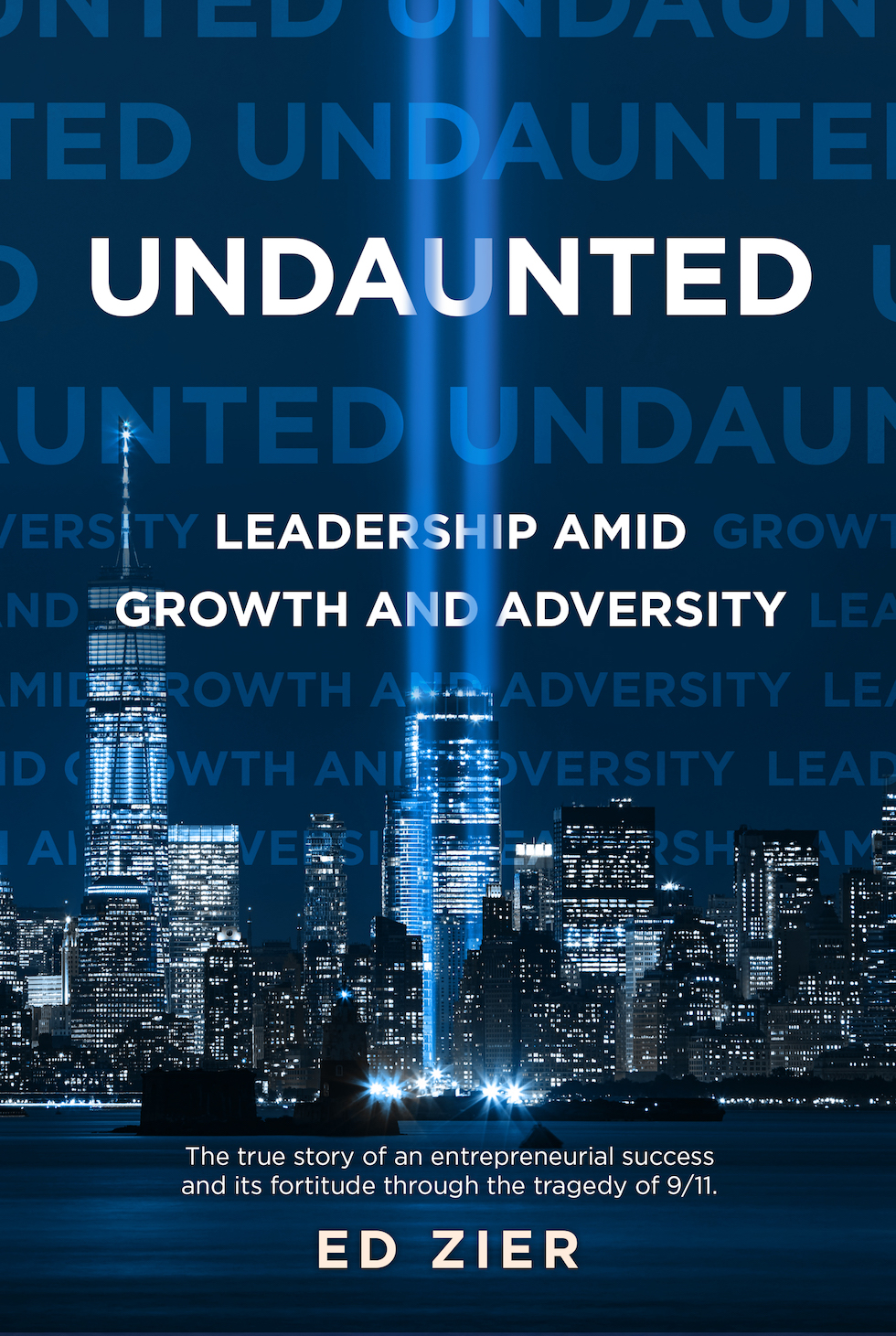 On September 11, 2001, sixteen employees of Baseline Financial Services remained on the 77th and 78th floors of Two World Trade Center not knowing that a second plane targeting the towers was about to crash directly into their offices. Twelve would survive.

UNDAUNTED uses that moment, and the rest of the day’s events, to portray how the team stuck together and exemplified tremendous valor amidst the utter horror. Not only would the twelve survive, but they would also band together with all of Baseline’s employees to rebuild the business—nearly from scratch—in the ensuing weeks. They were relentless in their mission, while simultaneously mourning the loss of four friends.

UNDAUNTED is the true story of one company’s journey—before, during and after the infamous terrorist attacks. While it shares stories of bravery, despair, and fortitude, it also describes the undeterred strategy and tactics of this entrepreneurial success prior to the horrors of the infamous day. It intertwines an informative business story about how Baseline grew to be the envy of its industry, and how its corporate culture helped influence its employees’ reaction to the events of the day and the weeks that followed.

UNDAUNTED is about leadership and facing adversity. While 9/11 itself stunningly did not derail the growth story that was Baseline, an interesting twist of fate soon affected the company. This is their story.

"While reading Undaunted, I felt as though I was back on that horrible day. Ed Zier does a remarkable job of personalizing an event that shook the world. A small group of innocent, decent, hardworking Americans now have their story told along with so many others."

“Undaunted weaves powerful imagery of the unforgettable terrorist attack and tragedy of 9/11 with heartfelt human emotions that involve fear, capitulation, unbelievable resolve, resilience. It is a gripping account and must-read. After reading about what the Baseline family and thousands of others went through, I feel even more proud of the work we did at TSA to better protect the skies above our great nation post 9/11. I highly recommend Undaunted.”

“Ed Zier shares this very uplifting personal story about how one of the deadliest moments in American history forever impacted him and his surviving colleagues’ lives. He lost four of them in those moments. They almost lost their company too—Baseline. Ed sensitively recounts the absolute pain of those losses. He also describes his co-workers’ dogged resolve to ensure Baseline’s survival, which became the company’s tribute to its fallen colleagues. Undaunted —a must read.”

Phillip B. J Reid
Retired Senior FBI Executive and a lead agent in the December 1988, Pan Am 103 Bombing Investigation in Lockerbie, Scotland, and Author of Three Sisters Ponds

"Over twenty years ago, my leadership team and I at Wells Fargo decided to make Baseline a foundational toolset for our national buy-side portfolio managers. It was clear from the positive energy of its employees and their zeal to focus on our needs that Baseline was a very special company. Undaunted is an insider's story, but really it is an intimate homage to the special culture that Baseline’s founder created—leading not only to tremendous business success but fortifying its employees to withstand the destruction of the south tower during 9/11, and do whatever it took to deliver to its customers without a hitch… remarkable!"

Ed Zier was the chief operating officer of Baseline Financial Services on September 11, 2001. He recognizes how fortunate he is to be alive, although does not like the term "lucky" as it suggests that those lost were unlucky. "It seems disrespectful to the families to call myself lucky." In 2005, Ed outlined what would become Undaunted, but he would not have the time nor the courage to write about the collective experiences of his colleagues until 2017. It then took him four years to write, perfect, and publish the book. "It was much harder than I ever expected," Ed said of his journey. "Nearly every interview begot another interview as I learned more and more about that day and how my associates faced disaster. And, given that it was a work of non-fiction there were tons of facts that had to be triple checked." 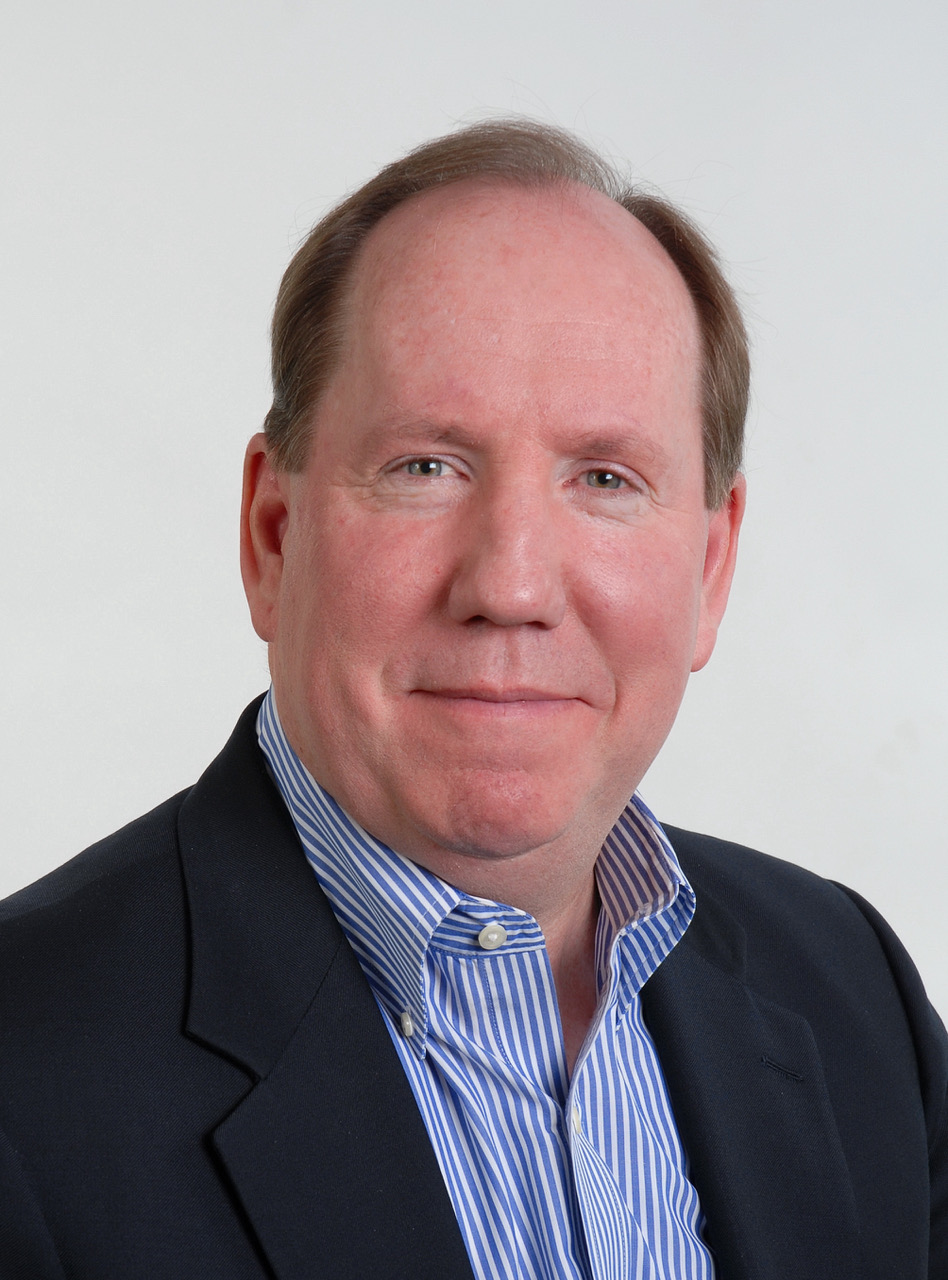